Announcing our Spring 2023 HGHR classes: 18 amazing classes, from a wide range of disciplines/departments!

Feminist Activism in Mexico City since the 1970s

After the recent overturning of Roe v. Wade, many U.S.-based activists wondered what could be done. Some people pointed to recent, creative forms of feminist activism in Mexico City, which has included large marches as well as confrontational defiant acts against police and government officials to demand and earn reproductive justice.

Noe Pliego Campos historicizes this activism by tracing its developments since the 1970s. For historians, students, and activists alike, this session offers much to discuss.

Sponsored by the Center for Holocaust, Genocide & Human Rights Studies 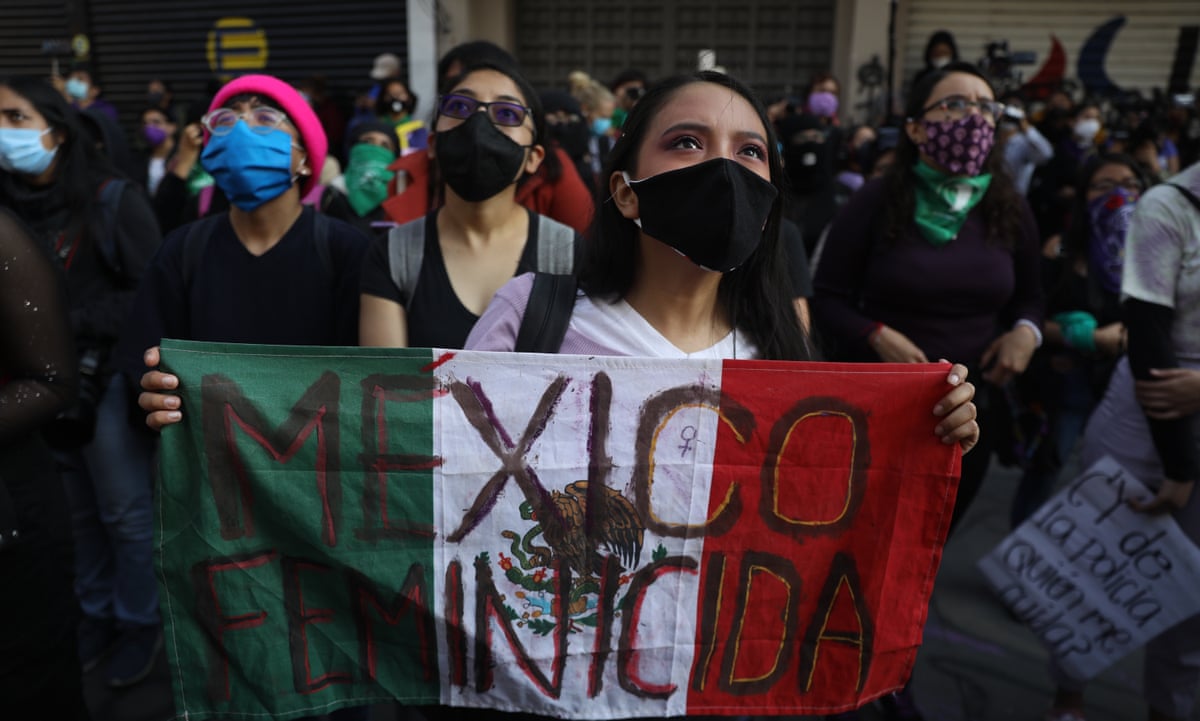 Humanitarianism and the Armenian Genocide

Dr. Roy Knocke is the director of the Potsdam Lepsius House and an associate lecturer at the University of Potsdam with focus on the history of genocide, history of humanitarianism, and the moral history of extreme political violence in the 20th century. He has published on the  moral and socio- philosophical aspects of genocide, on Franz Werfel and the Armenian Genocide and on the origins, manifestations, and aftermath of political violence in the 20th century. Currently, he is working on a four-volume annotated historico-critical edition of Johannes Lepsius’ works on the “Armenian question.” Lepsius was a key figure in the German humanitarian pro-Armenian movement.

“Why I Stayed in Rwanda”

“So what would you do if, like Carl Wilkens, you were caught in the middle of a genocide?,” asked Nicholas Kristof in a New York Times profile of Wilkens.  “U.S. officials and church leaders ordered Mr. Wilkens to join an emergency evacuation of foreigners from Rwanda, and relatives and friends implored him to go. He refused.”

Carl Wilkens was the only American who chose to stay in Kigali, Rwanda throughout the 1994 genocide. Venturing out each day into streets crackling with mortars and gunfire, he worked his way through roadblocks of agitated soldiers along with paramilitary units (Interahamwe) armed with machetes and assault rifles in order to bring food, water, and medicine to groups of orphans trapped around the city.

For over a decade, Carl Wilkens has been sharing stories around the globe to inspire and equip people to “enter the world of The Other.” Each year he returns to Rwanda with students and educators to see for themselves how people are working together to rebuild their country and rebuild trust. 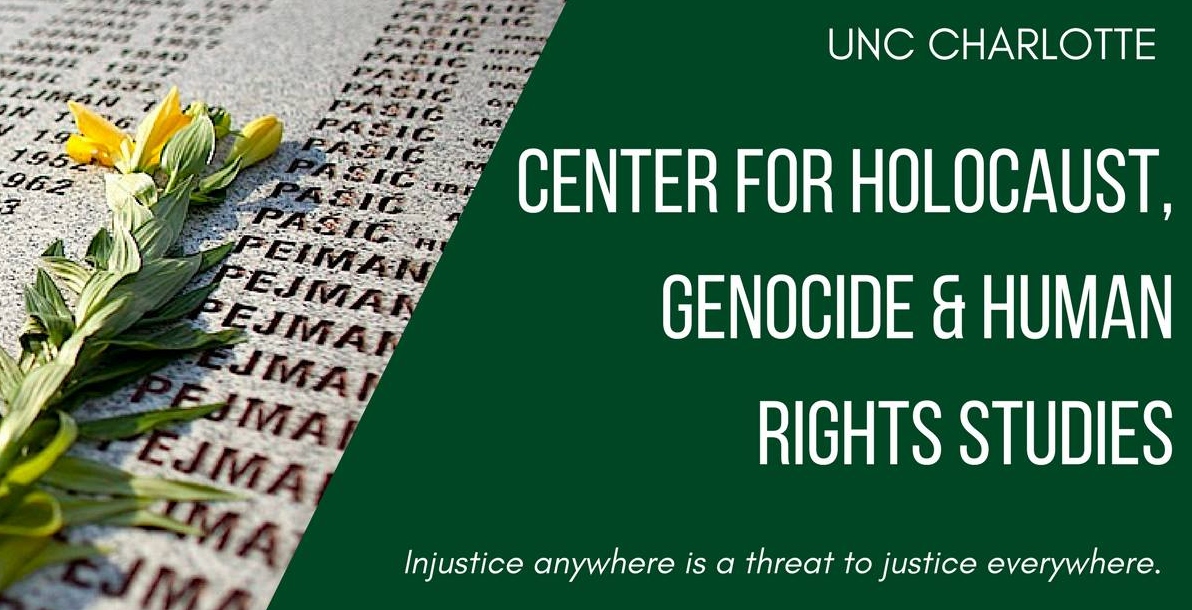 Voices of the Survivors 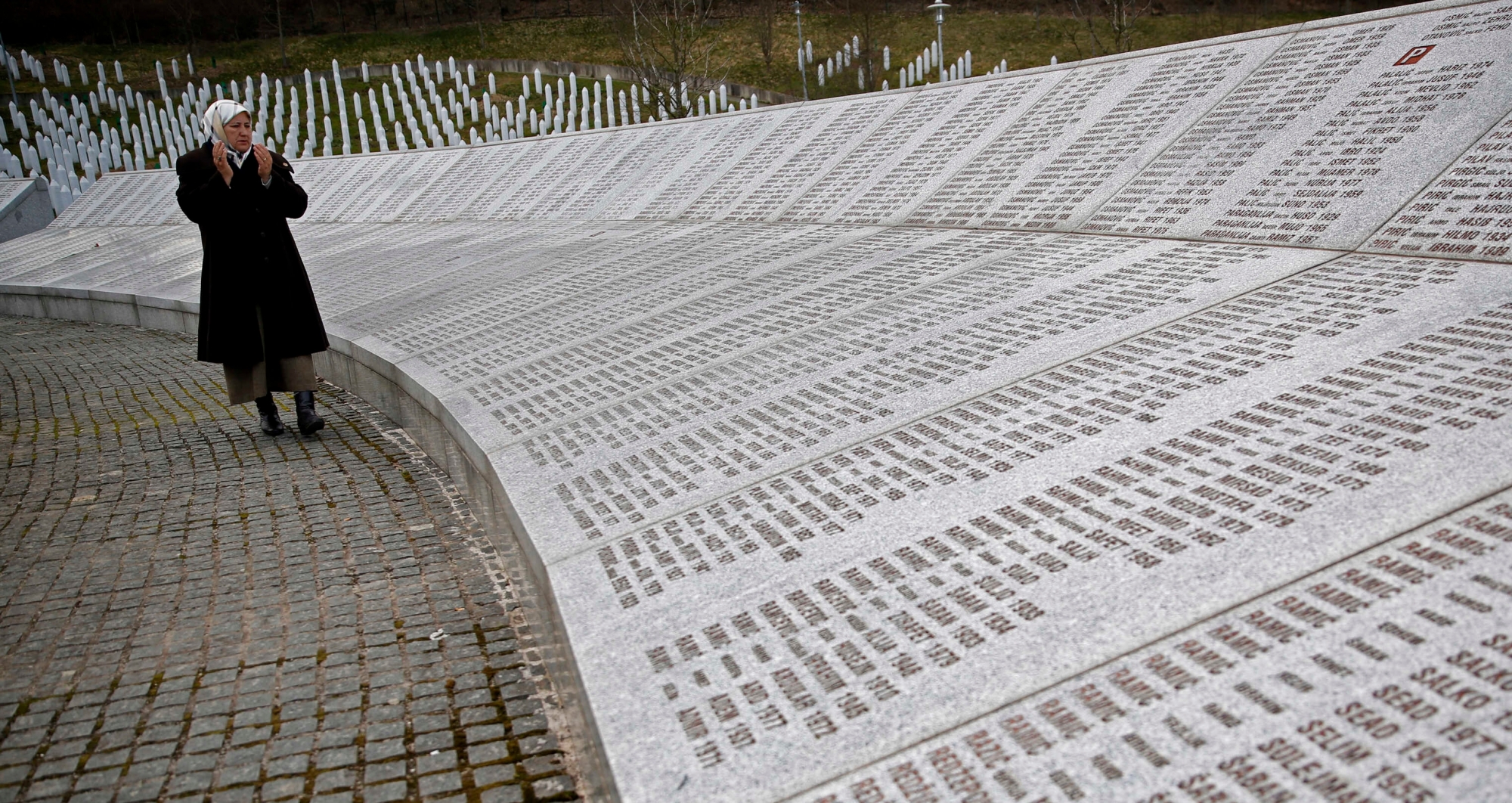 We hope to expand this into a larger project of survivor testimonies, to include survivors of the Jim Crow South, Rwanda, and other survivors of genocidal violence.

Denial: the Final Stage of Genocide? includes contributions from well-established as well as emerging scholars. 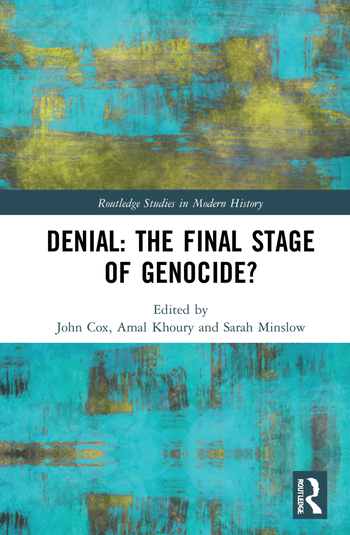 More about the Center's research here