The conference was attended by more than 130 people, including scholars and activists from 12 countries. Photographs from the conference.

Denial: The Final Stage of Genocide 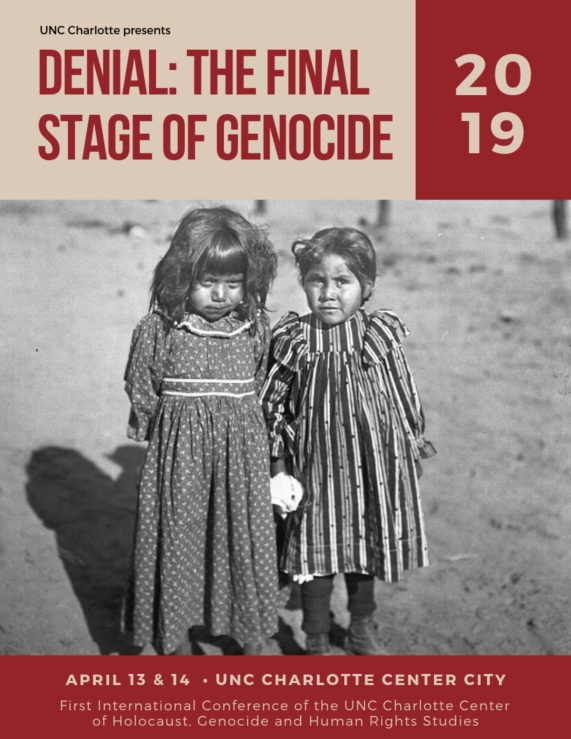 Denial is often the “final stage of genocide,” Gregory H. Stanton asserted twenty years ago. The perpetrators “deny that they committed any crimes, and often blame what happened on the victims…. The black hole of forgetting is the negative force that results in future genocides.” The “assassins of memory,” in Pierre Vidal-Naquet’s memorable turn of phrase, seek to bury their crimes or, more often, legitimize or prettify governments or political movements with which they sympathize.
The ways in which portrayals of genocide are constructed can create “zones of denial” (Shavit 2005) that allow space for minimizing the harsh realities of genocide in our collective understanding. For victims and their descendants, denial brings additional injustice and trauma.
Holocaust denial gained notoriety in the United States and Europe by the 1980s and has spread to other parts of the world, while Turkey’s denial of the Armenian Genocide has brought further scholarly and public attention to the problem of genocide denial. Yet genocide denial extends far beyond these two well-known cases. Crimes that can be classified as “genocide” – and others that may not fit standard genocide definitions but that represent ghastly crimes against humanity – have routinely been followed by attempts at subterfuge or outright denial. Given the contemporary rhetoric of “fake news” and the increasing avenues for almost anyone to share or promote stories without factual underpinning, the need to confront genocide denial is more urgent than ever.
We welcome proposals on, but not limited to, these topics/themes:
· Uses of denial by contemporary political movements
· Effects of denial upon survivor groups and/or upon perpetrator societies
· Reconciliation and transitional justice in post-genocidal societies in relation to education and denial
· Feminist perspectives and gendered analyses in relation to denial
· Denial or other forms of falsification in relation to indigenous peoples’ experiences
· Confronting and resisting denial in effective ways
· Post-colonial theories and practices in relation to issues of denial or confronting denial
· Minimization or erasure of racist and colonial histories in Europe, the United States, or elsewhere
· Appropriation and/or exploitation of the Holocaust and or other genocides
· Art, literature, and film confronting (or promoting) denial
· Pedagogical issues and approaches to addressing denial in educational settings
· How the era of “fake news” erodes genocide education or promotes denial

The conference’s keynote speaker will be Lerna  Ekmekçioğlu, McMillan-Stewart Associate Professor of History, MIT and author of Recovering Armenia: The Limits of Belonging in Post-Genocide Turkey (Stanford University Press, 2016). Her keynote address will be titled, "What Can Genocide and its Denial Do to Feminism? The Existential Paradoxes of Armenians in Post-Genocide Turkey."

Henry C. Theriault, Ph.D., President of the International Association of Genocide Scholars, will deliver a closing keynote address, "Is Denial Truly the Final Stage? Consolidation and the Metaphysical Dimensions of Denial."

Full text of Call for Papers 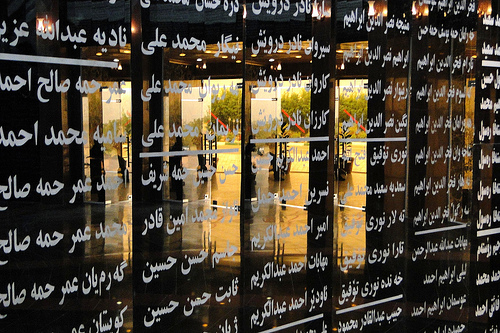