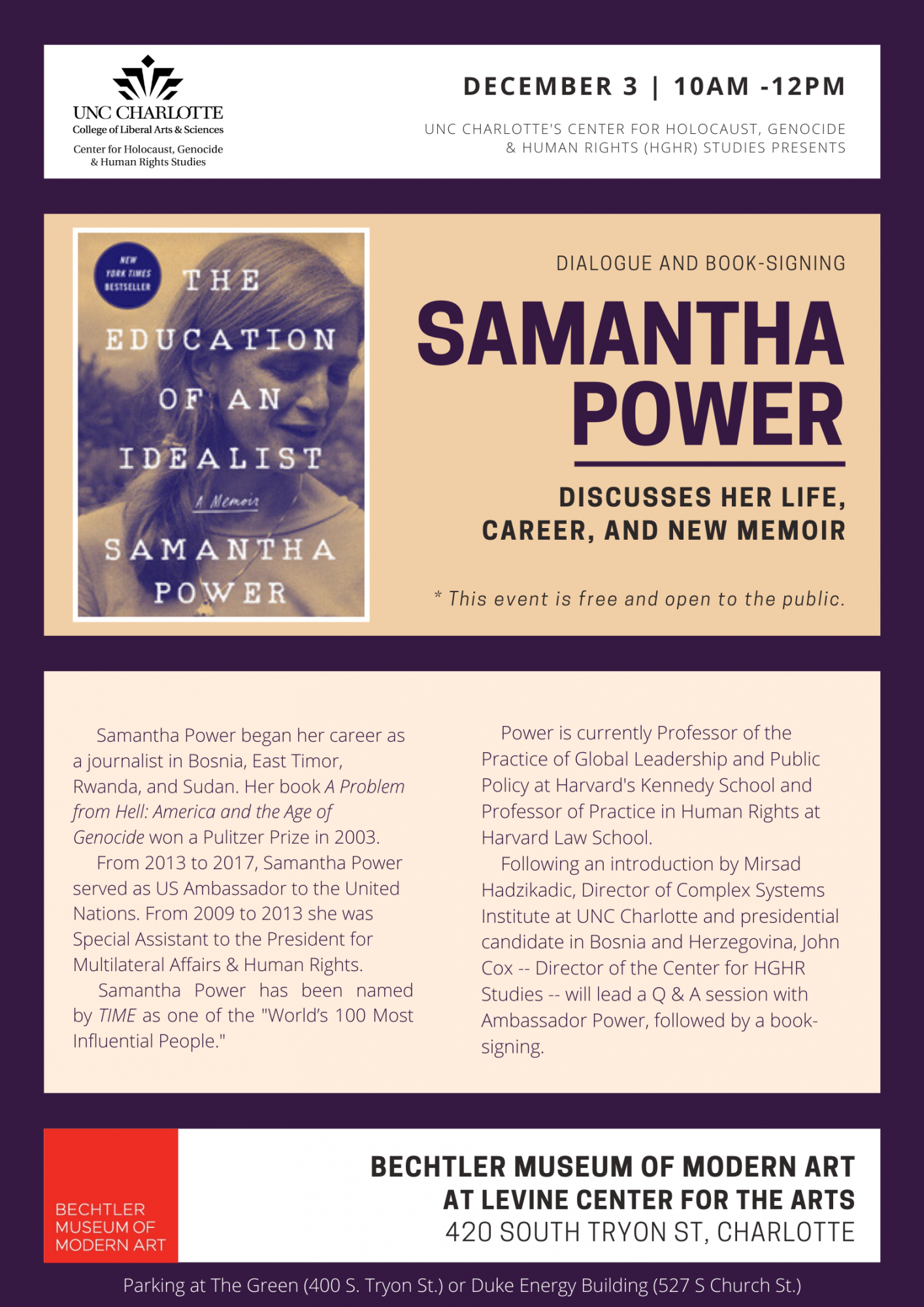 Scholars, activists, and artists from more than 15 countries participated. In 2020 a book based on the conference will be published by Routledge, along with a special issue of Genocide Studies and Prevention composed of additional papers from the conference.

Keynote speaker Lerna  Ekmekçioğlu, hIstorian of the Modern Middle East at MIT and author of Recovering Armenia: The Limits of Belonging in Post-Genocide Turkey (Stanford University Press, 2016). Her keynote address was titled, "What Can Genocide and its Denial Do to Feminism? The Existential Paradoxes of Armenians in Post-Genocide Turkey." Henry C. Theriault, Ph.D., President of the International Association of Genocide Scholars, delivered a closing keynote address, "Is Denial truly the final stage? Consolidation and the Metaphysical Dimensions of Denial." 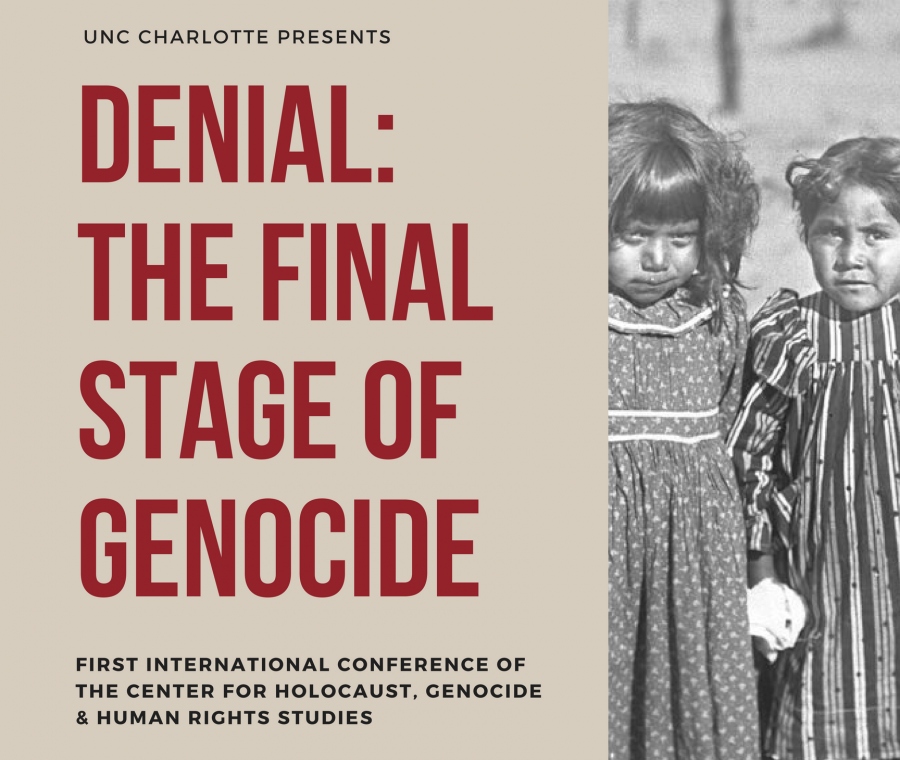 Photograph of two young Pima Indian school girls, ca.1900. Behind them a wire and wood post fence is visible. An example of forced assimilation and cultural genocide.

The Forgotten Murders: Gendercide in the Twenty-First Century and the Destruction of the Transgender Body

Haley Marie Brown is a transgender woman and a graduate student of Holocaust and Genocide Studies at Stockton University in New Jersey.  Currently her research primarily examines the way gender-based violence against transgender women both fits within and challenges current approaches to the study of gender and genocide. Nikolai Mather (he/they) is a transmasculine student majoring in International Studies and Political Science at UNCC. His current projects include co-founding an undergraduate journal of Genocide and Human Rights Studies and researching the alt-right's usage of racist memes. 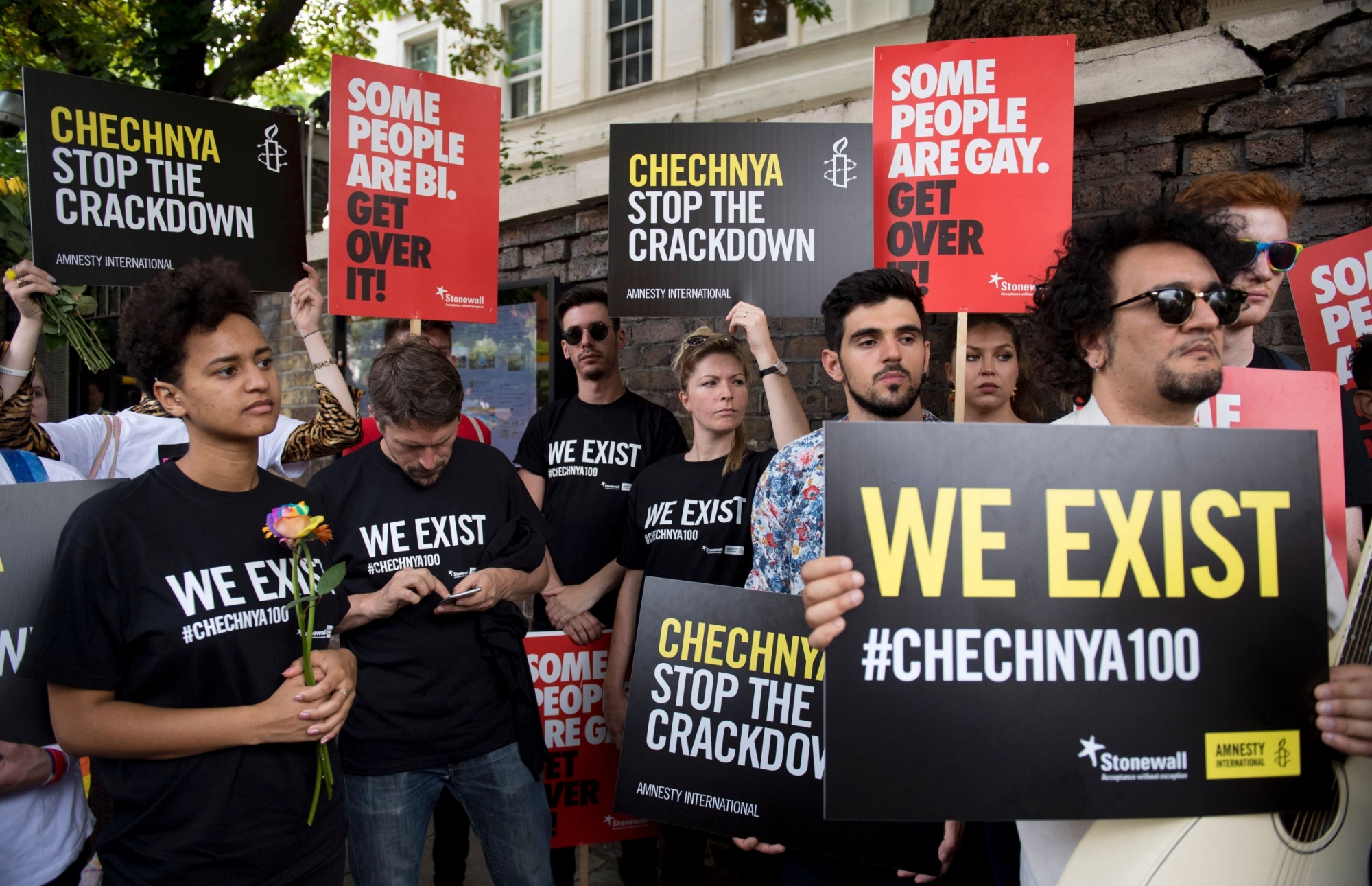 This event made possible through a grant from the Women’s + Girls Research Alliance of UNC Charlotte.

Lecture and discussion with Zoé Samudzi

Rachel Dolezal was invited to speak for Black History Month last month at a college in Washington. Also recently, Philosophy professor Rebecca Tuvel argued in a widely discussed journal piece that if “we should accept transgender individuals' decisions to change sexes, we should also accept transracial individuals' decisions to change races” and thereby embrace “transracialism.”

“Race” is indeed a social construct, but: Are certain identities so easily mutable? Can Elizabeth Warren or Rachel Dolezal claim any heritage they desire? Such assertions employ ad hominem fallacies to re-assert hierarchies of knowledge, discourse, and personhoods.

Zoé Samudzi is a freelance writer whose work has appeared in The New Inquiry, ROAR Magazine, Verso, Broadly, and other spaces. She is a doctoral student in Medical Sociology at the University of California, San Francisco. Her research examines colonialism and technologies of race and gender, focusing particularly on the 1904-1908 German genocide of the Herero and Nama peoples in present-day Namibia. 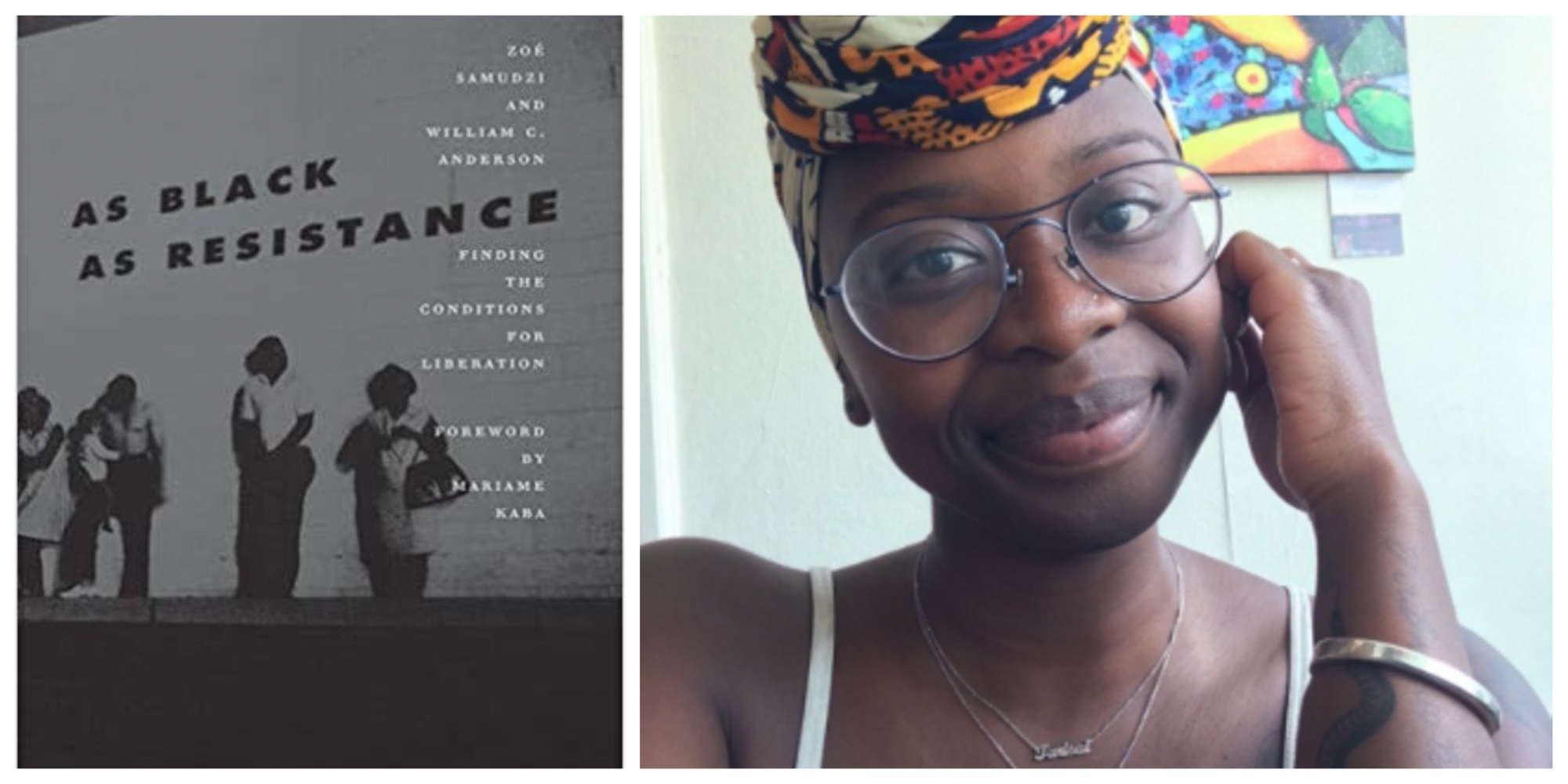 We encourage everyone to support & attend these events: 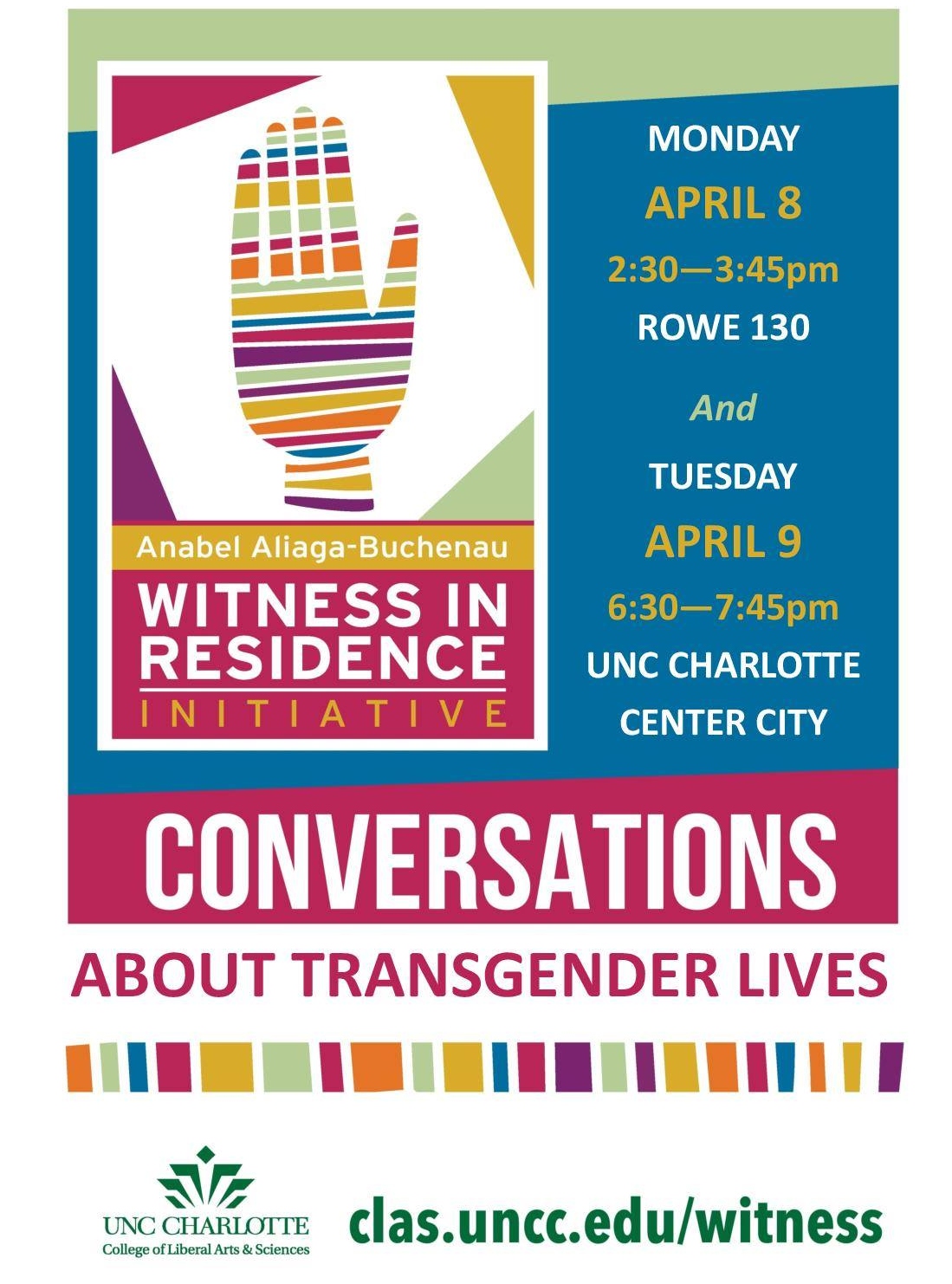 The witnesses in the conversation are:

The Center also co-sponsors many events and symposia and we are proud to support this workshop, May 14 - 17, 2019.

We are also organizing a field trip (Fall 2019) to the amazing, overwhelmingly powerful new museum & memorial in Montgomery, AL, which opened last April 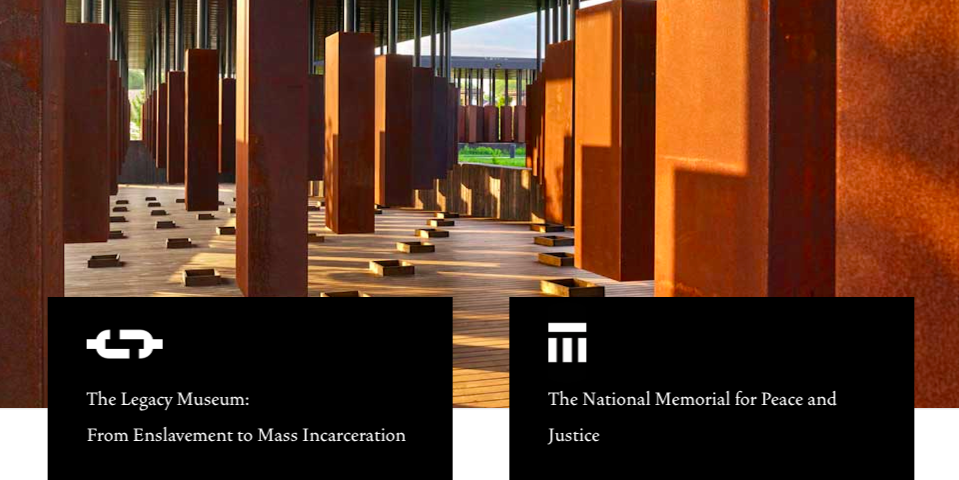 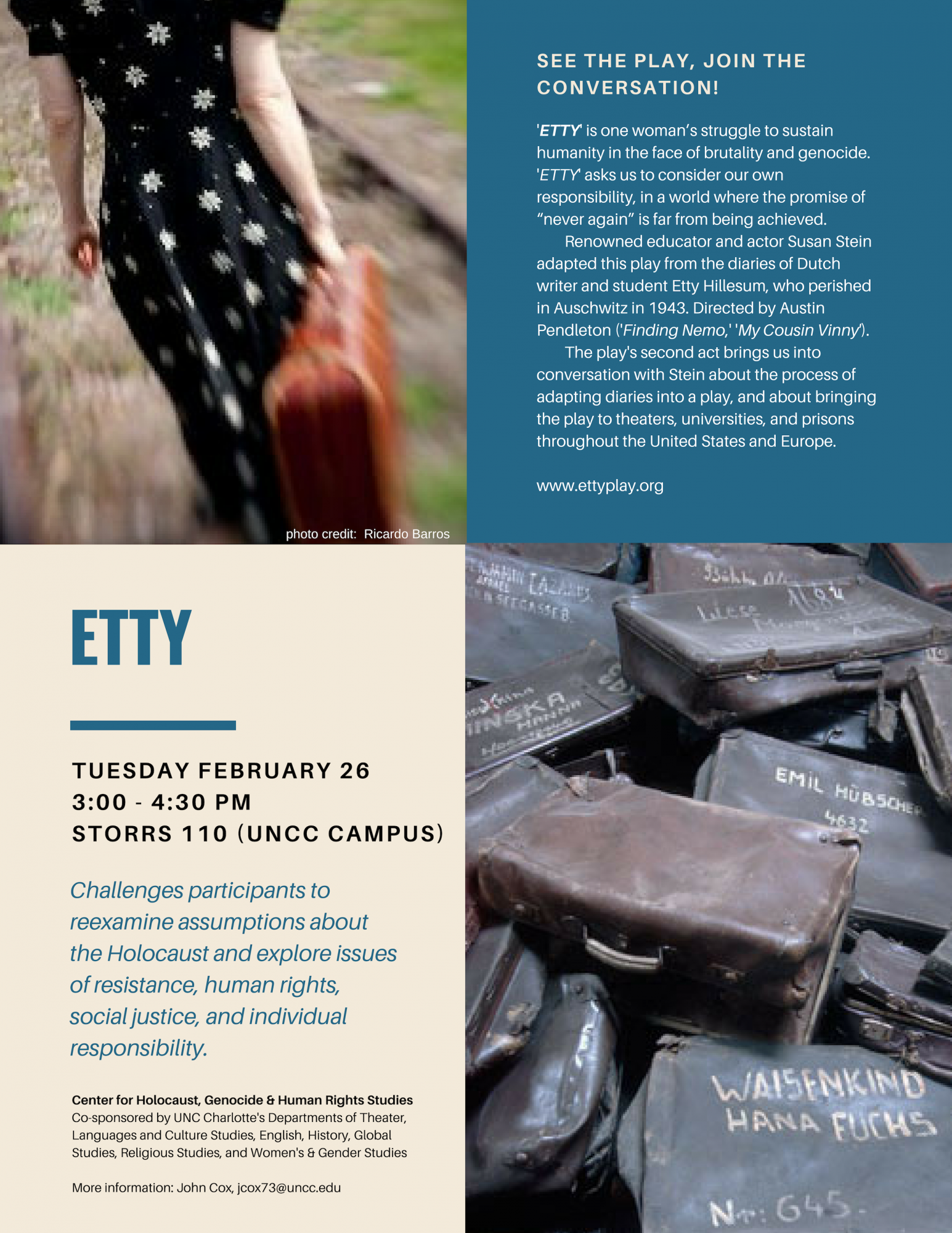 This presentation will include readings of extracts of some of the author´s prose and poetry, as well as the various legacies which intervene in her writing process. Among those: Silence.  “It is out of that silence, from the silence and against that silence that I write, and from that place where silence becomes violence.  By so doing I also try to question the ways of representation of the political, historical and literary discourse, as well as the boundaries dictated by fiction.”

Born in the Haitian capital city, Port-au-Prince, in 1953, Agnant worked as an interpreter and as a translator for many years. After moving to Quebec, Canada at the start of the 70's she also worked as a French teacher before reentering the world as a storyteller. With many shorts, full blown novels, children's books and poems under her belt, Agnant has truly transitioned into a storyteller of more than simple worth to the Haitian literary heritage.

And Then They Came for Us

Incarceration of Japanese Americans during WWII

AND THEN THEY CAME FOR US is a cautionary and inspiring tale for all societies. It chronicles the moral and human damage done after President Roosevelt signed an Executive Order ordering the forced incarceration of 120,000 Japanese Americans. Thousands of American citizens lost their homes, their businesses, and their families due to war hysteria and racism.

Featuring Japanese Americans who were incarcerated, rediscovered photos by Dorothea Lange, and the story of Fred Korematsu’s long journey to justice, the film brings history into the present, as it follows Japanese Americans speaking out against the current Muslim travel ban and other regressive immigration policies. 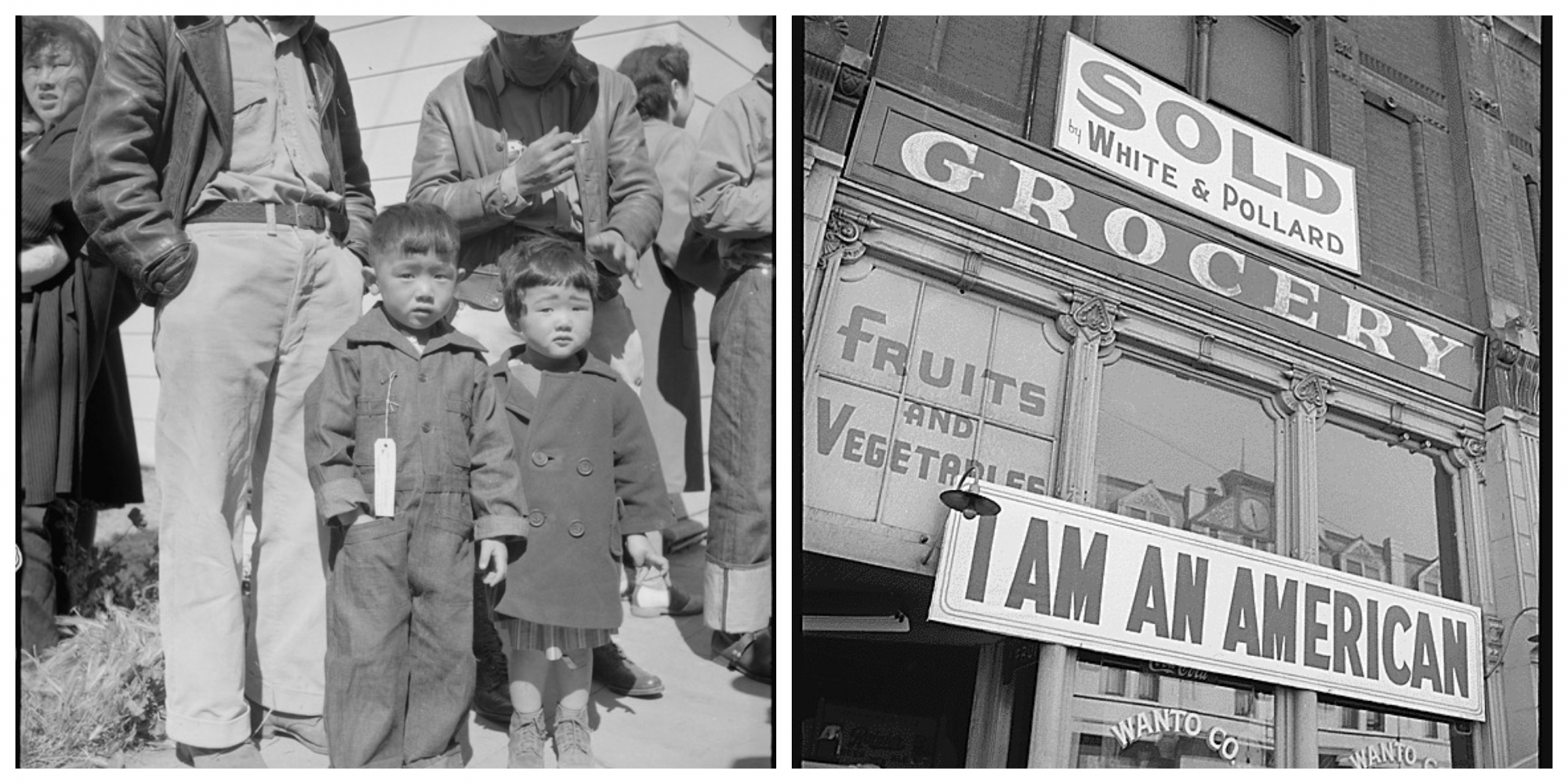 The 1994 Rwandan Genocide: The Voice and Struggles of a Child Survivor

After the Holocaust, survivors and representatives of the international community solemnly intoned a "never again." Yet, genocides became a recurring reality in the Cold War and post-Cold War worlds. The 1994 genocide in the East African country of Rwanda is but one of too many examples. In roughly three months, the Hutu Power perpetrators slaughtered some 800,000 Tutsis and Hutu opponents.

Mugabo Yves will speak about these mass murders in Rwanda from the perspective of a child survivor. In April 1994, he was seven years old. His Tutsi family lived in the capital, Kigali, which became one of the key sites of the killings. His mother and many close relatives perished.

Yves survived with the help of Hutu civilians. He fled to a refugee camp in neighboring Uganda, where he stayed for eight years before he managed to immigrate to the United States along with his surviving sisters. He now resides in Charlotte. 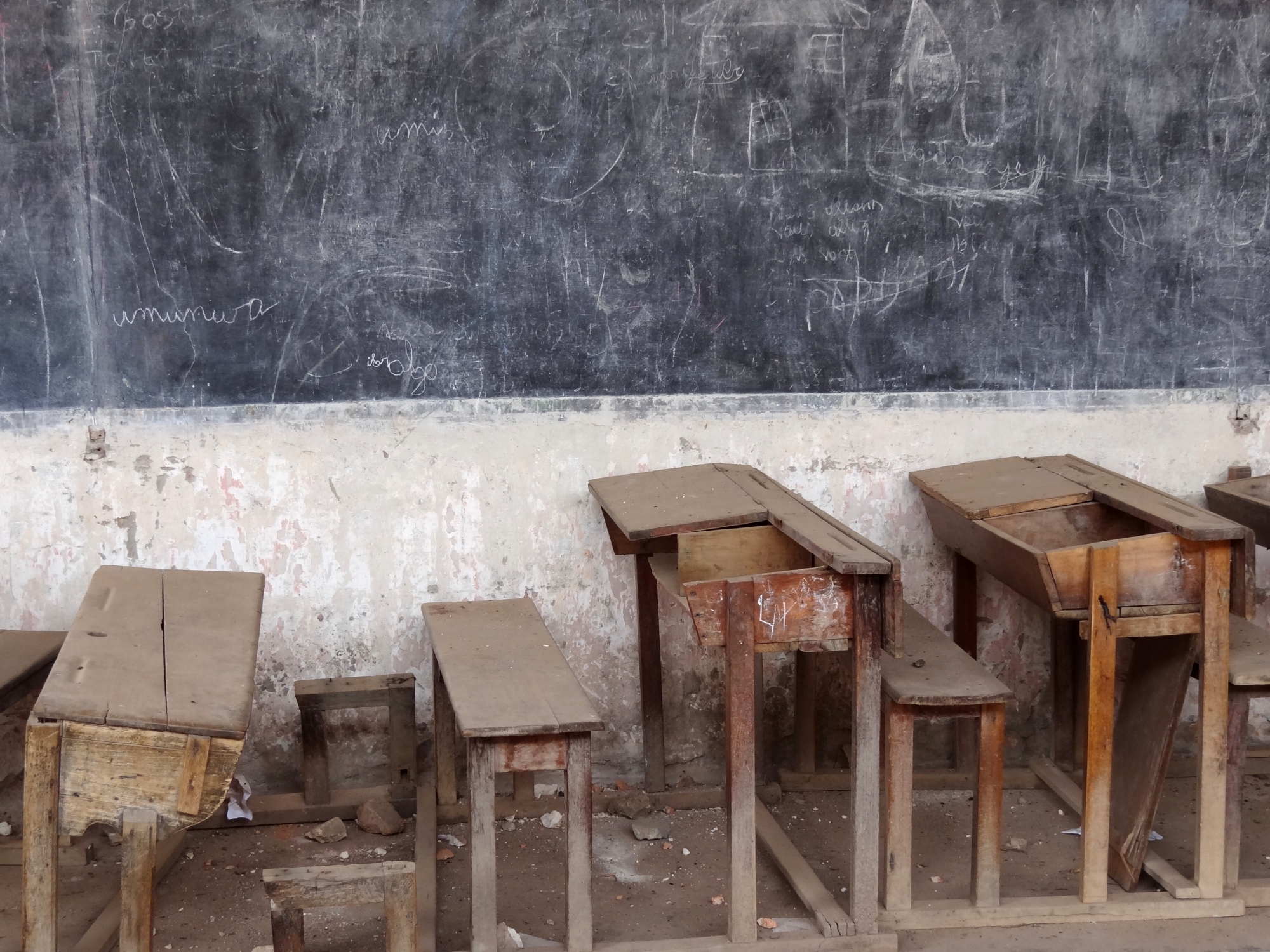