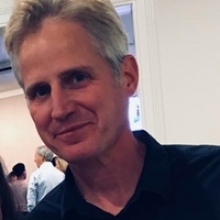 John Cox directs our Center for Holocaust, Genocide & Human Rights Studies. Before coming to UNCC in 2011, John founded and directed a genocide & human rights-studies center at Florida Gulf Coast University. Cox earned his Ph.D. in History at UNC-Chapel Hill in 2006. John received his BA and MA in History from Appalachian State and Brandeis University, respectively.

Dr. Cox has written and lectured widely on racism and genocide, human rights, and resistance to Nazism and other oppressive systems. He recently published a book on modern genocide and racism, To Kill a People: Genocide in the 20th Century (Oxford University Press, 2017).  A 2nd edition, to be published in 2023, will add a chapter on the Bosnian genocide of 1992-1995. His other publications include a book on anti-Nazi resistance, Circles of Resistance: Leftist, Jewish, and Youth Dissidence during the Third Reich (2009).

Cox is lead editor of a co-edited book on genocide denial, related to the Center's April 2019 conference on that topic, published in September 2021. His current projects include an article on "genocidal warfare and denial" by the U.S. in Vietnam, and a co-authored book, Genocide: A Thematic Approach. Some of his writings can be found on his Academia.edu page (https://uncc.academia.edu/JCox) as well as on this site.

Dr. Cox is also affiliated to Africana Studies, the Dept. of History, and Latin American Studies and is co-founder and inaugural president of UNCC's chapter of the American Association of University Professors (AAUP).

March 2019 profile of John Cox in the UNCC's student newspaper, the Niner Times: "Creating an impact in and out of the lecture hall: Dr. John Cox goes beyond the expectations of a lecturer, making a difference in the community and impacting students' lives."

May 2021 public talk (webinar) on fascism & racisim in the U.S., historically and today 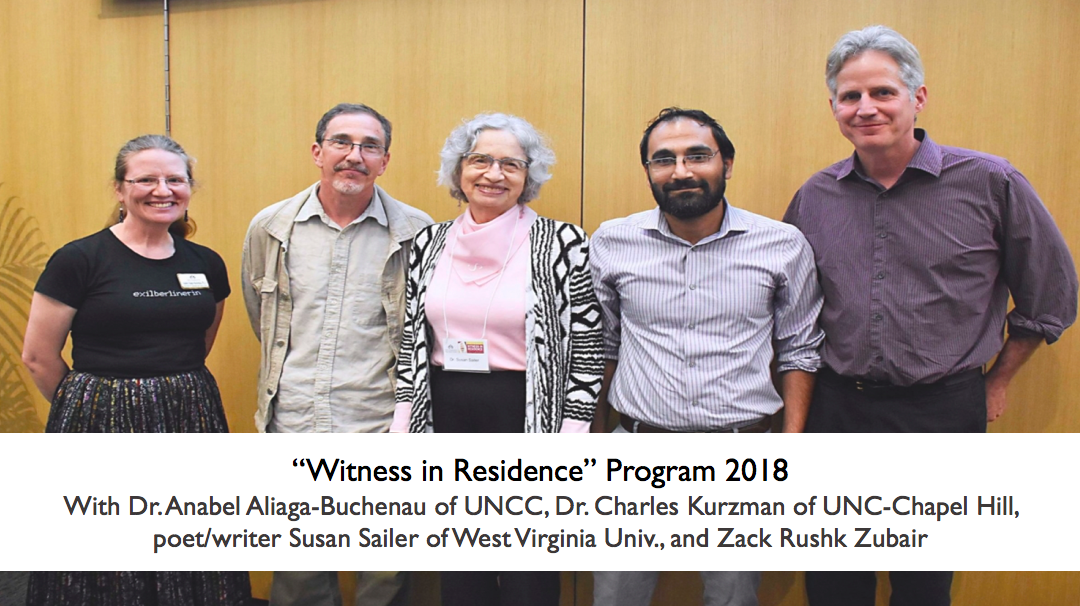