Islam and Islamophobia in the World Today

Mr. Stringfellow teaches History at the Charlotte Islamic Academy; he has been awarded an IWitness Fellowship at the USC Shoah Foundation; and he serves as Youth Director at the Muslim American Society. Keith earned his degrees in Social Studies (B.A., the University of Alabama) and Military History (M.A.,... American Military University) and has spoken and taught widely on issues related to the Holocaust; Islam; and human rights. 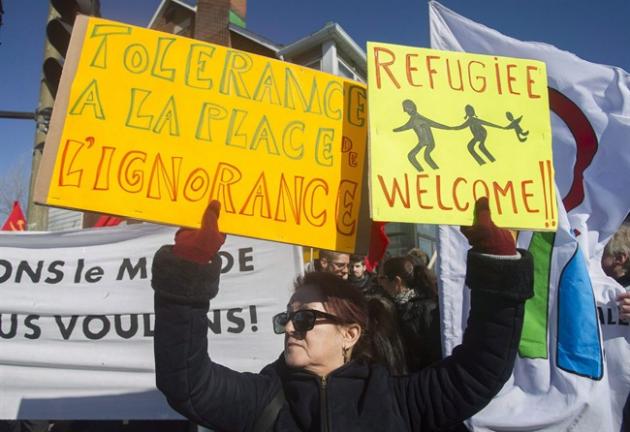 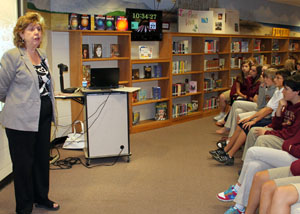 Panel Discussion on Refugees and Immigration in Europe and the Americas 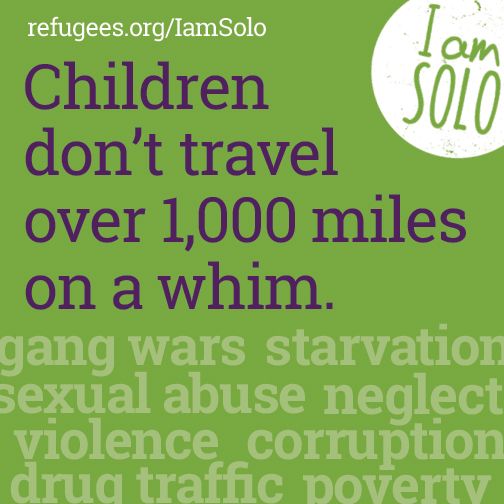 "Spellbinding drama based closely on real history, which along the way offers a not-so-subtle commentary on the diverse, immigrant-rich society of contemporary France.... His film is always fascinating and is a crucial, stirring addition to the cinema about wartime France.... A passionate act of remembrance." 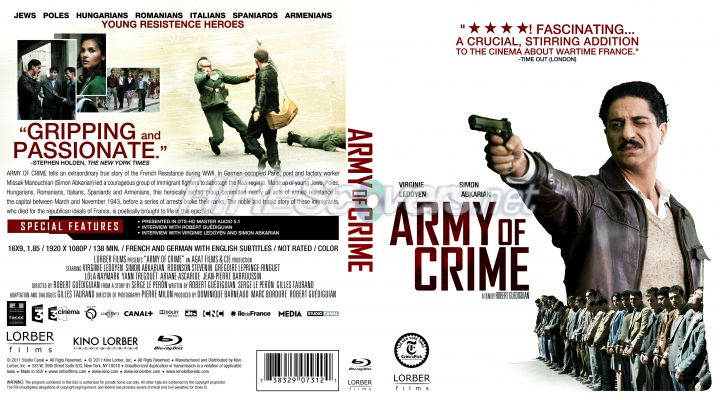 Combatting Misogyny and Patriarchy on the Campuses and In Society

Sponsored by the Dept. of Global, International & Area Studies and its Center for Holocaust, Genocide & Human Rights Studies as well as the Women’s and Gender Studies Program and the Department of Philosophy at UNC Charlotte

Beyond the Headlines: Is the Migrant / Refugee Crisis a European Problem?

Join a group of interdisciplinary scholars as we explore multiple perspectives on the current wave of refugees and migrants making their way to Europe.

• Are the dimensions of this wave of people unprecedented?

• How have refugee problems been handled in the past?

• Who is responsible for the current crisis?

Find out how these questions are approached from the perspectives of geography, anthropology, history, and international law. 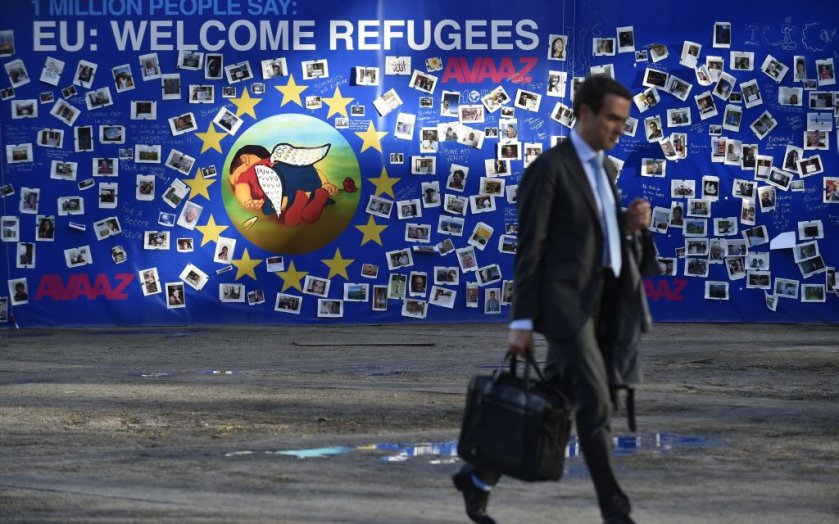 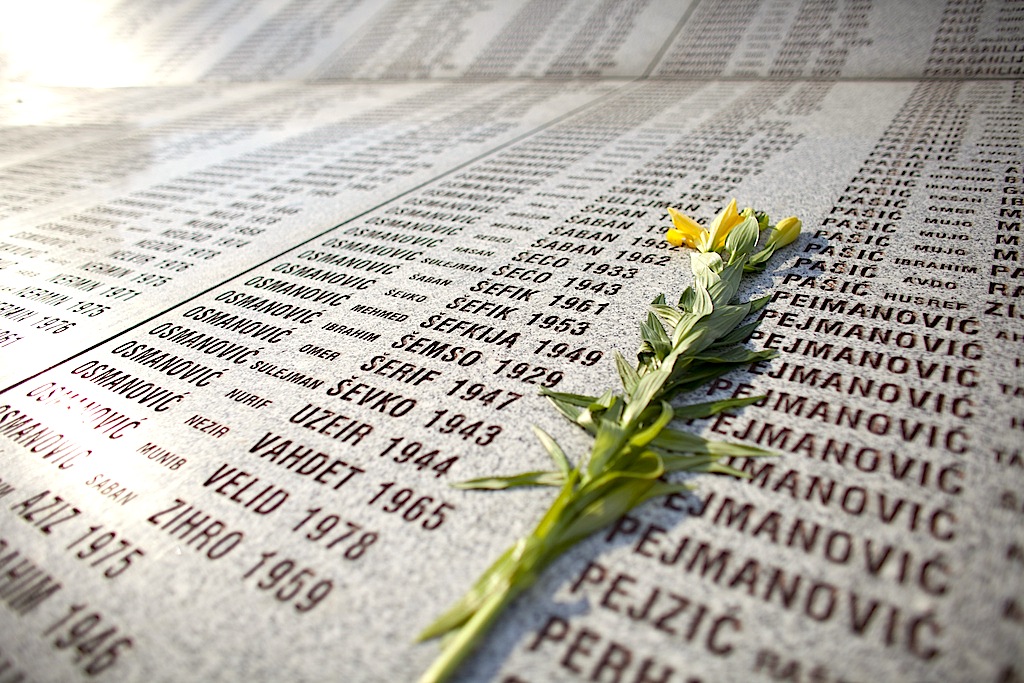 Commemoration of the 20th Anniversary of the Genocide in Srebrenica, Bosnia

These two events will mark the 20th anniversary of the Srebrenica genocide, when Serbian forces captured the town and summarily executed 8,372 Bosniak civilians.

The Bosnian-American community of Charlotte, NC includes thousands of genocide survivors as well as the families of the victims, who are greatly honored by this city’s efforts to remember this tragedy. Thank you in advance for remembering the victims of genocide.

Sponsored by the Congress of North American Bosniaks (North Carolina) and by UNC Charlotte’s Department of Global, International & Area Studies and its Center for Holocaust, Genocide & Human Rights Studies, Office of International Programs (OIP), and Department of History

‘Time to put misogyny on parole': Gender-based violence in a misogynistic culture

Sponsored by the Department of Global, International & Area Studies and its Center for Holocaust, Genocide & Human Rights Studies and the Women’s & Gender Studies Program at UNC Charlotte 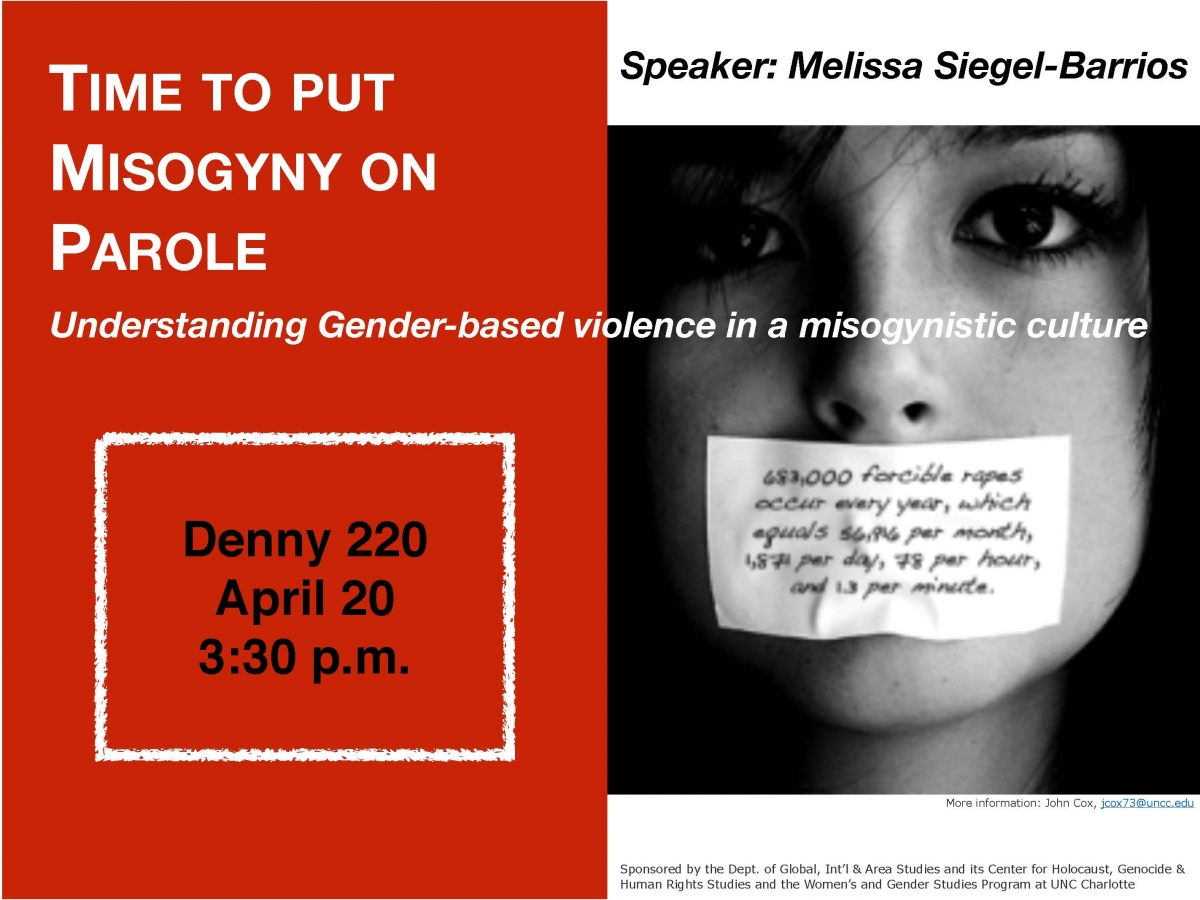 A special event to commemorate the Rwandan genocide 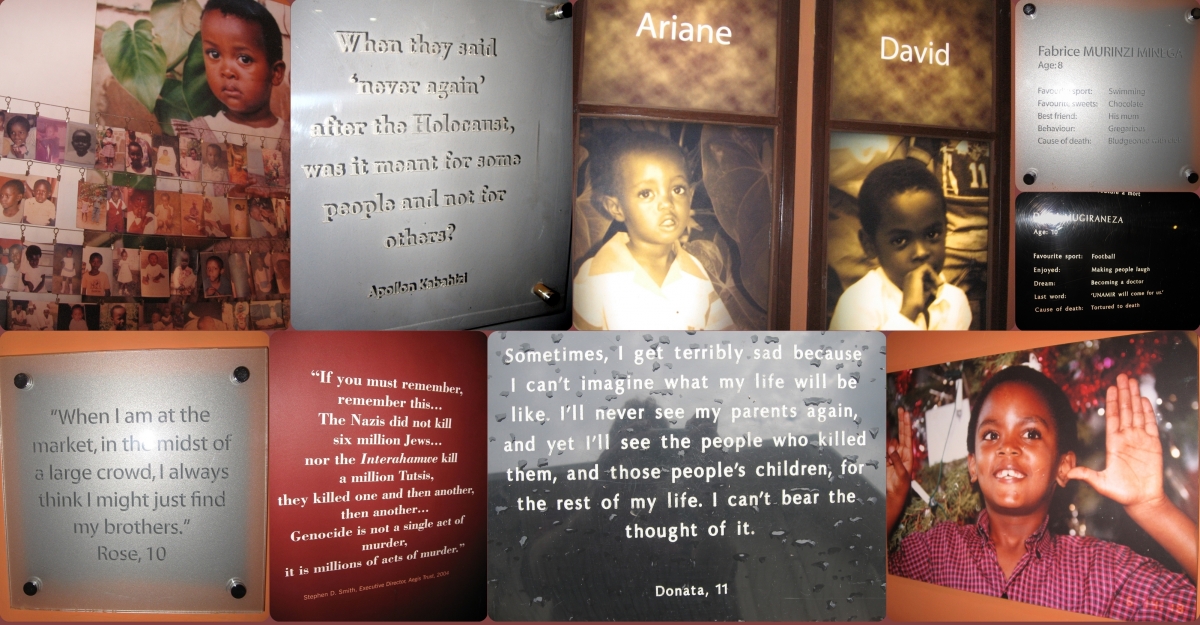 April 6-7 marks the 21st anniversary of the beginning of the Rwandan genocide. In the span of a mere 100 days, some 800,000 Rwandans were methodically hunted down and murdered by Hutu-power extremists—a horrifying reminder that such massive crimes against humanity are still possible decades after the Nazi Holocaust.

Sponsored by the College of Liberal Arts and Sciences of the University of North Carolina Charlotte and its Departments of Africana Studies; Global, International & Area Studies & its Center for Holocaust, Genocide & Human Rights Studies; History; and Political Science and Public Administration; and the university’s African Studies Academy and Office of International Programs

Peace in the Park: United against Violence, from Ferguson to Paris to Chapel Hill

In response to recent regional, national and global events that threaten the peaceful coexistence of people from different backgrounds, we invite you to an interfaith gathering to celebrate our commitment to peace in Charlotte and beyond. 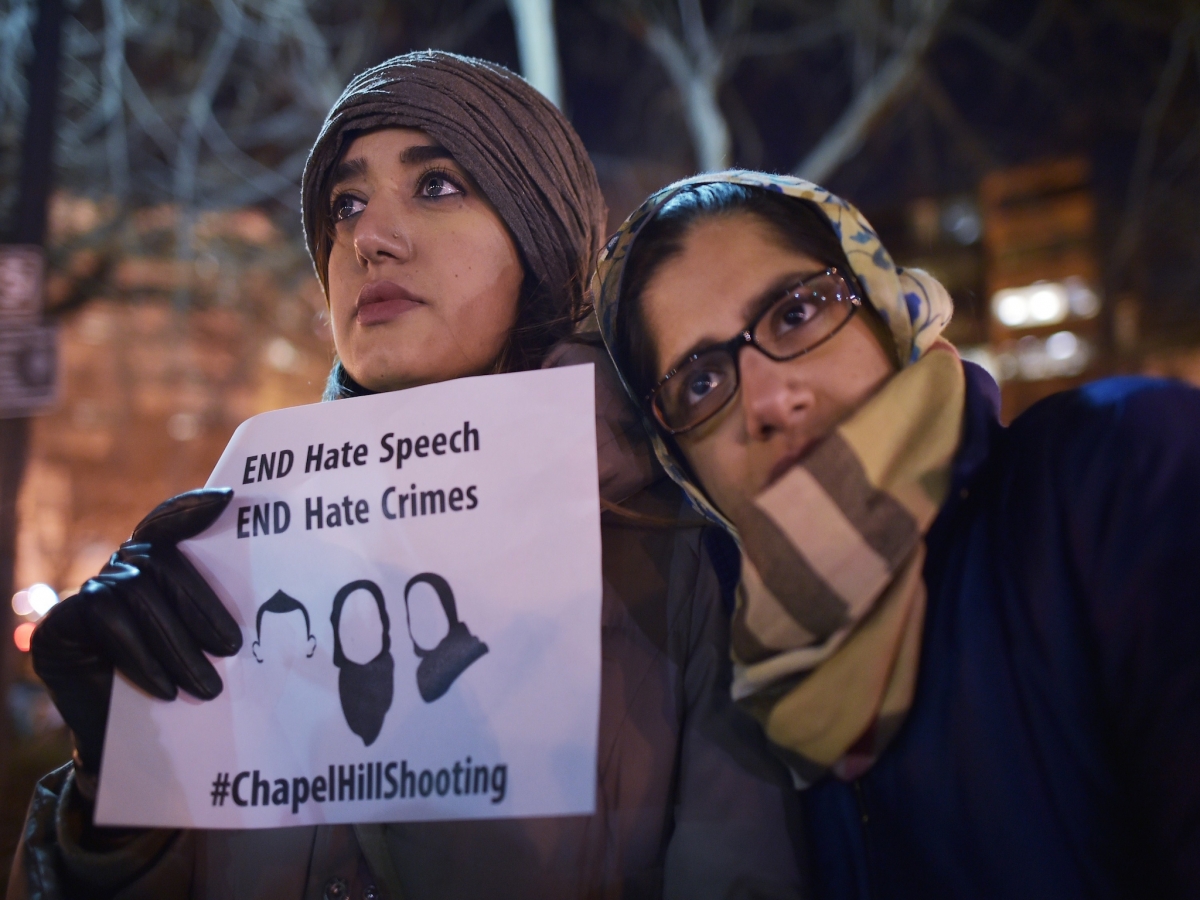 As Jews prepare to celebrate freedom during the Passover holiday and Christians prepare to celebrate renewal at Easter, we invite the entire community to come together for a “Peace in the Park,” vigil, to affirm and celebrate our shared commitment to religious freedom and equality for all people, here and overseas.

Come as you are, or wear your difference with pride. “I am Muslim,” “I am Jewish,” “I am Christian,” “I am Buddhist,” “I am Bahai,” “I am Sikh,”…or simply “I am.” We stand together. Join us for music, reflection, and to make a difference.

Where do black women activists fit into the epochal struggles for equality and liberation during the 1960s and 1970s? This award-winning 2013 documentary, produced by Nevline Nnaji, unearths the story of black women’s political marginalization—between the male-dominated Black Power movement and second wave feminism, which was largely white and middle class—showing how each failed to recognize black women’s overlapping racial and gender identities. 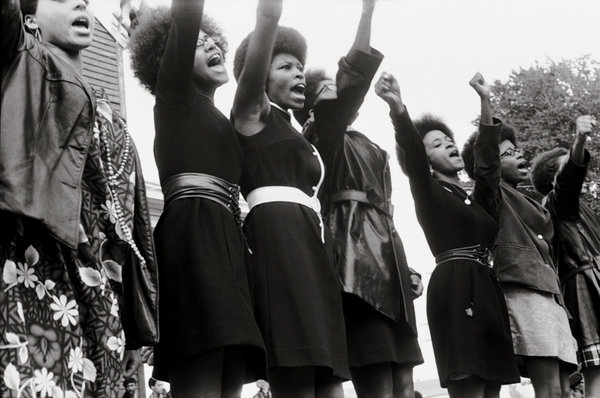 Lecture & discussion: “Fugitivity, Futurity, and the Visual Archive of the African Diaspora”

An accomplished and widely published scholar, Professor Campt is a specialist in Black German and Black European Studies, African Diaspora Studies, Theories of Racial and Gendered Formation, Visual Culture, Oral History and Memory Studies.Professor Campt is the author of Other Germans: Black Germans and the Politics of Race, Gender and Memory in the Third Reich (2004), an oral history of Black Germans in the Nazi period that examines the mutual constitution of racial and gendered formation from the Weimar Republic to the postwar period. Dr. Campt has also edited special issues of Feminist Review, Callaloo and small axe, and together with Paul Gilroy, co-edited the volume, Der Black Atlantik (2004). Her second monograph, Image Matters: Archive, Photography and the African Diaspora in Europe (2012), explores early twentieth century family photography of Black European communities and reflects on the status of photographs in the process of historical interpretation.

Beyond the Headlines: Blasphemy, Free Speech, and Murder in France

Join a group of interdisciplinary scholars as we explore multiple perspectives on the recent attacks in France, their context and implications. Are we really all Charlie Hebdo? Are we witnessing a clash of civilizations? Is Europe becoming more xenophobic? Are these attacks a sign of the failure of multiculturalism? Find out how anthropologists, historians and political scientists approach these questions. 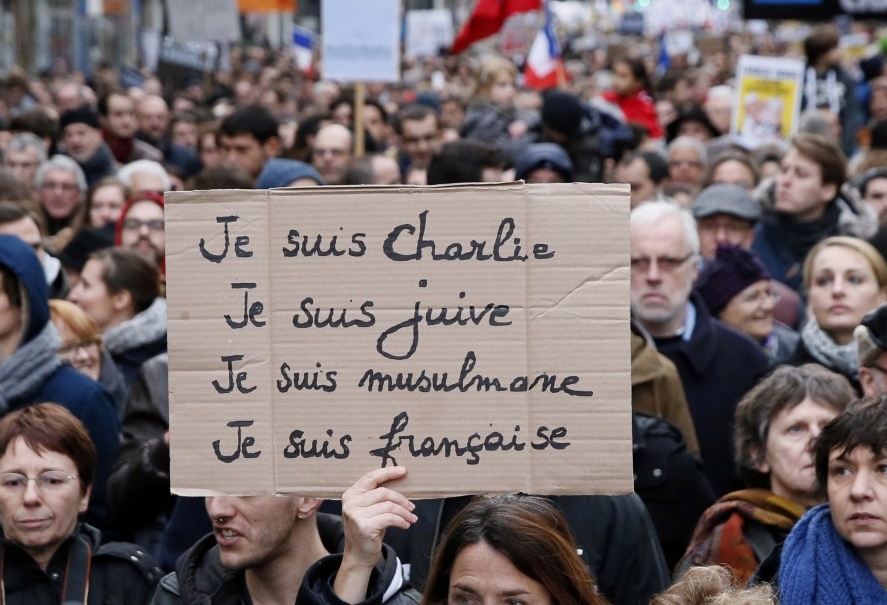