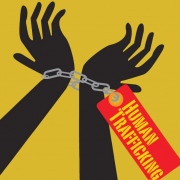 Human trafficking is modern-day slavery. Do you want to help bring awareness to human trafficking in the community? Please come attend this presentation and learn how you can educate yourself and others on an important issue that is all around us.

"Bearing Witness to the Past: A Journey to Auschwitz" 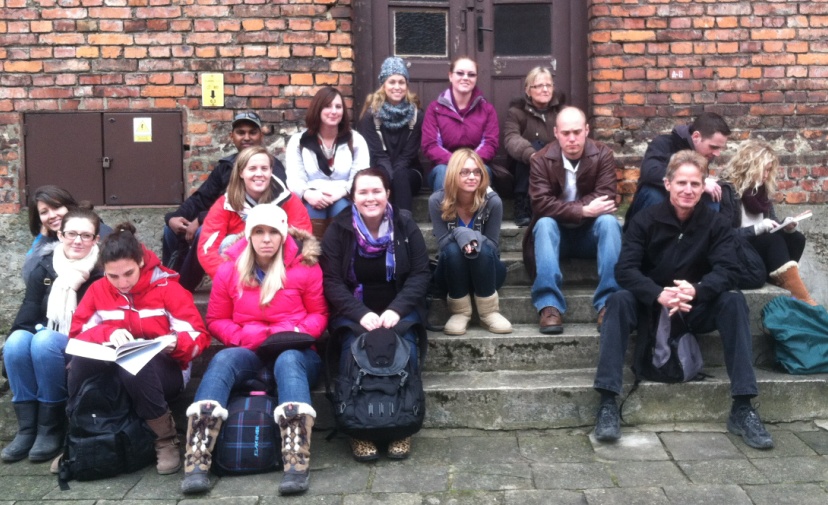 “The Voice of Your Brother’s Blood: The Holocaust as Communal Genocide” 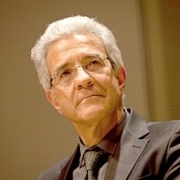 Omer Bartov ranks among one of the leading and most accomplished Holocaust and Genocide Studies scholars. His publications, including seven books and three edited volumes, have been translated in many languages and transformed the field. Omer Bartov is currently completing another major monograph, The Voice of Your Brother’s Blood: Buczacz, Biography of a Town, on which his keynote talk will be based.

Dr. Bartov’s address is the keynote lecture of the 2014 Southeast German Studies Workshop, which is co-sponsored by 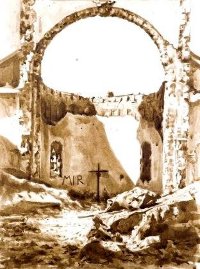 Ruined and Rebuilt Landscapes: Memories of the War in Bosnia

These events made possible by a generous grant from the UNC Charlotte Chancellor's Diversity Challenge Fund and the support of UNC Charlotte’s College of Arts and Architecture; the Department of Global, International & Area Studies and its Center for Holocaust, Genocide & Human Rights Studies; the Department of History; and the Bosnian Students Association, as well as the Bosnian-Herzegovinian American Cultural Center (BHACC). 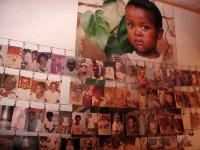 A special event to commemorate the Rwandan genocide Brief video & a dialogue with survivors.

April 6-7 marks the 20th anniversary of the beginning of the Rwandan genocide. In the span of a mere 100 days, some 800,000 Rwandans were methodically hunted down and murdered by Hutu-power extremists—a horrifying reminder that massive crimes against humanity are still possible decades after the Nazi Holocaust.

Sponsored by the College of Liberal Arts and Sciences of the University of North Carolina Charlotte and its Departments of Africana Studies; Global, International & Area Studies & its Center for Holocaust, Genocide & Human Rights Studies; History; and Political Science and Public Administration; and the university’s African Studies Academy and Office of International Programs

In Pursuit of Peace: The Sri Lanka Experience

Dr. Gladston Xavier is Dean of Arts and Professor of Social Work at Loyola College in Chennai, India. He is actively engaged in conflict transformation and peace building at the national and international level and works closely with the Organization for Eelam Refugees Rehabilitation, a self-help organization that supports Sri Lankan refugees. He has also consulted with numerous agencies engaged in disaster relief and sustainable development, including the United Nations, OXFAM, and Christian Aid. Sponsored by the UNC Charlotte Department of Global, International & Area Studies and its Center for Holocaust, Genocide & Human Rights Studies in the College of Liberal Arts & Sciences.

Violins of Hope: Instruments of Hope and Liberation in Mankind’s Darkest Hour

Dr. James A. Grymes, interim chair of the UNC Charlotte Department of Music, reads from his new book, Violins of Hope: Instruments of Hope and Liberation in Mankind’s Darkest Hour, with performances of related music throughout the evening. Violins of Hope tells the remarkable stories of violins played by Jewish musicians during the Holocaust and recovered and restored by Israeli violinmaker Amnon Weinstein. The book has recently been published by HarperCollins and is receiving critical praise. Academy Award-winning composer John Williams wrote, “Violins of Hope is a work of research and scholarship that forms one of the most moving chronicles in the history of Western music. James A. Grymes has earned our plaudits and praise, and deserves our everlasting gratitude.”

This event is presented in partnership with the UNC Charlotte Center for Holocaust, Genocide & Human Rights Studies. WDAV 89.9 FM is a media sponso 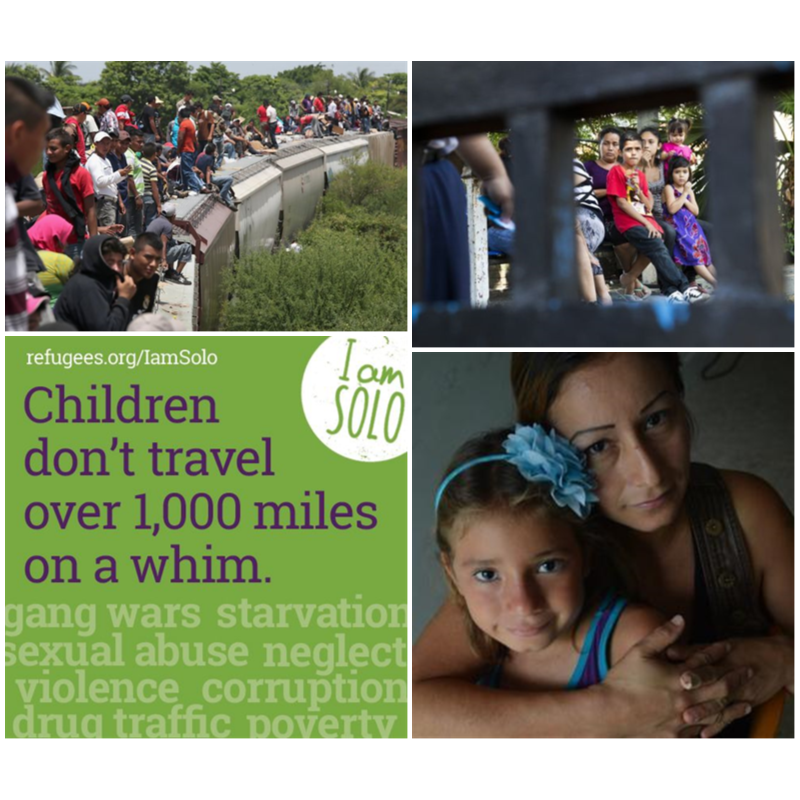 Unaccompanied Child Migrants & the Charlotte Community: Origins and Human Consequences of the Crisis

Sponsored by the Office of International Programs (OIP); and, within the College of Liberal Arts and Sciences: the Department of Global, International & Area Studies and its Center for Holocaust, Genocide & Human Rights Studies; the Department of History; and the Latin American Studies Program; and in the Charlotte community: Charlotte CAN and the Latin America Coalition.

More than a Game: Soccer and Society in Latin America 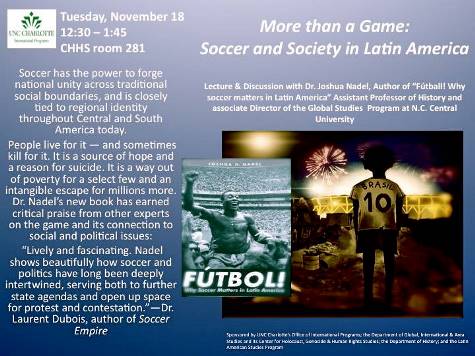 Soccer has the power to forge national unity across traditional social boundaries and is closely tied to regional identity throughout Central and South America today. People live for it — and sometimes kill for it. It is a source of hope and a reason for suicide. It is a way out of poverty for a select few and an intangible escape for millions more. Dr. Nadel’s new book has earned critical praise from other experts on the game and its connection to social and political issues: “Lively and fascinating. Nadel shows beautifully how soccer and politics have long been deeply intertwined, serving both to further state agendas and open up space for protest and contestation.”—Dr. Laurent Dubois, author of Soccer Empire

Spanning seven years, My So-Called Enemy follows six Palestinian and Israeli teenage girls committed to justice and mutual understanding after participating in a women’s leadership program called Building Bridges for Peace. This heart and mind-opening film documents how the young women’s transformative experience of knowing their “enemies” as human beings in the United States meets with the realities of their lives back home in the Middle East.

A film about building bridges of understanding in our own communities, My So-Called Enemy offers audiences profound messages about tolerance, inclusion and respect, conflict prevention, and resolution. Emmy® Award-winning director Lisa Gossels will facilitate a discussion following the film.